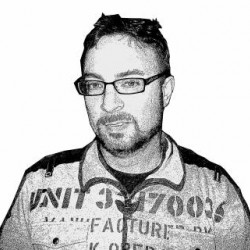 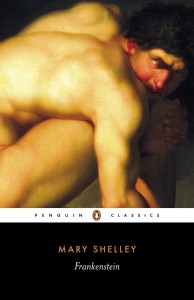 FRANKENSTEIN - This horror story has elements of mystery, supernatural, a gloomy setting and a character that bridges the worlds of the living and undead. The result is arguably the most identified classic gothic novel. The genesis of Frankenstein came to Mary Shelley in a dream. She was a part of a group visiting Lord Byron (poet of the romantic movement) confined to a villa remaining indoors due to incessant rain. He issued the famous challenge to write a horror story, which ultimately led to Frankenstein and John Polidori writing The Vampyre. Percy Bysshe Shelley was in the villa also, a prominent romantic poet in his own right, as well as Mary’s husband. I am particularly fond of the 1931 film version starring Boris Karloff. Don’t be put off by the movie era or black and white format. This was a pre-code film that didn’t flinch from controversial content. The pace is quick, black/ white reinforces the tone, utilizes stark visual imagery and pioneering movie effects/ sets. This is a classic Universal Pictures monster flick in an era where no other studio could have done it better. Not to be missed! 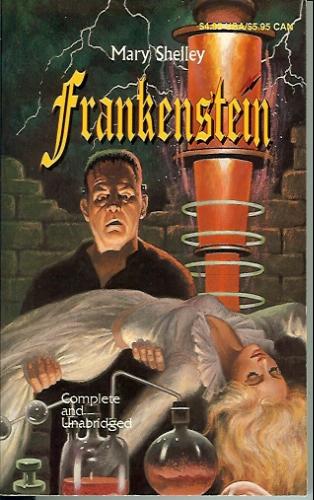 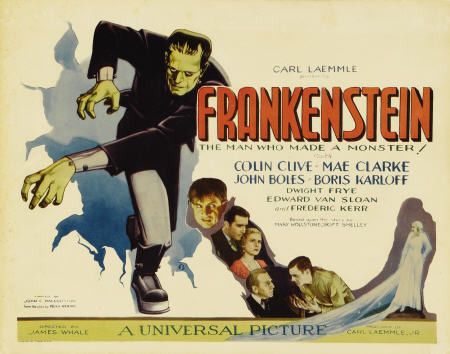 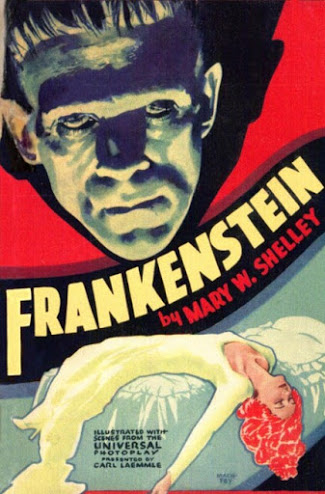